By Admin
February 01, 2013euthanasiafacebookfeaturegay dogglobalJackson Rabies Control Animal Shelternewssocial mediaTennesseeUnited States
Thanks to social media, a 'gay' dog was saved from euthanisia. An animal shelter in Tennessee received an overwhelming response for its Facebook campaign to prevent the animal from being taken down. 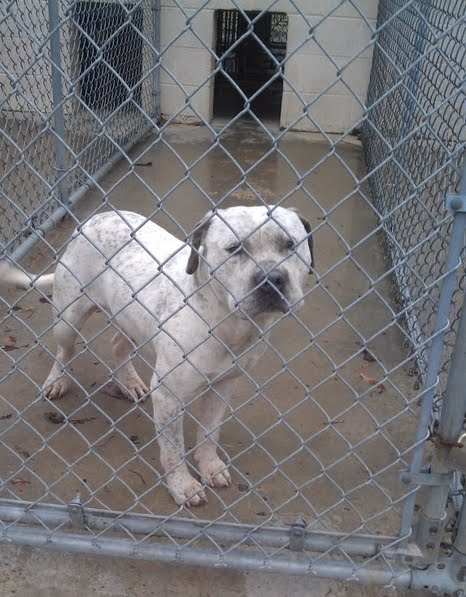 The unnamed pet owner turned the “homosexual” dog over to the Jackson Rabies Control Animal Shelter after he observed that the animal was hunching another dog of same sex.

The facility then turned to the internet to launch a campaign on the social networking site, posting:

“This guy was signed over to RC, not bc he’s mean or bc he tears things up, but because... His owner says he's gay! He hunched another male dog so his owner threw him away bc he refuses to have a “gay” dog! Even if that weren’t the most assinine thing I’ve ever heard, its still discrimination! Don’t let this gorgeous dog die bc his owner is ignorant of normal dog behavior! He’s in kennel 10L and he WILL be put down tomorrow bc there is no room at the inn!”

The status message has more than 800 ‘likes’ and was shared almost five thousand times as of this posting. Some Facebook users slammed the “discrimination” and said the man should not be allowed to own a pet.