By Admin
February 18, 2013facebookfeatureglobalincome taxMark Zuckerbergmarket valuerefundsocial networkingstocksTaxtech news
Facebook owes government $0 taxes and yet the social network is expected to receive a huge tax refund. According to Citizens for Tax Justice, the company is reporting a $429 million net tax refund.

This does not mean that Mark Zuckerberg’s company isn’t profitable. In fact, Facebook earned $1.1 billion in profits, the CTJ report said. 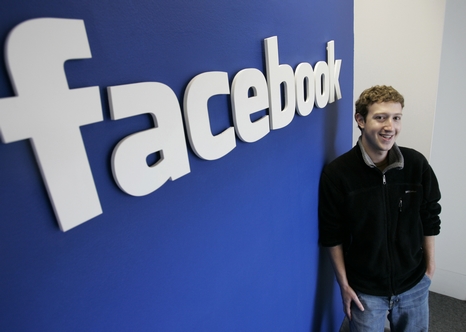 CTJ explains Facebook is receiving income tax refund due to its use of a single tax break - the tax deductibility of executive stock options. This benefit reportedly reduced the company’s federal and state income taxes by $1,033 million in 2012, including refunds of earlier years’ taxes of $451 million.

According to CTJ, Facebook is just one of the corporations benefitting from stock option tax breaks.

Many large corporations give their executives and, sometimes, employees options to buy the company’s stock at a favorable price. This enables them to avail tax deductions for the price difference between the market value of the stock and the grant price.