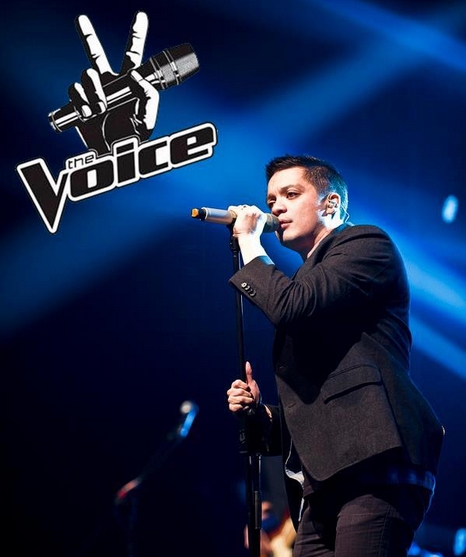 The “Prince of Rock” will use “The Voice of Rock” as his monicker for the show which best suits his genre.

Bamboo hinted about his judging/coaching job during the finale episode of “Sarah G Live!” over the weekend.

“Thank you Sarah, it’s always an honor. Sana, we can do this a bit more, right? I think we are,” he told Sarah, “The Voice of Pop.” “It’s going to be something special, right?”

Earlier, “The Voice Philippines” on its Facebook page posted that the lineup of coaches is “the best of the best” Filipino fans will ever see. The project, it posted, is very huge that units/teams behind the highly successful reality TV shows “Pinoy Big Brother” and “The X Factor Philippines” needed to join forces.

To be hosted by actress-performer Toni Gonzaga, “The Voice Philippines” is expected to premiere in mid-2013. ABS-CBN is set to announce two more judges/coaches in the coming weeks.