At 11 a.m. today, weather experts said Tropical Depression Crising was spotted at 220 kilometers Northwest of Zamboanga City with maximum sustained winds of 45 kilometers per hour near the center. It is forecast to move West Northwest at 19 kph. 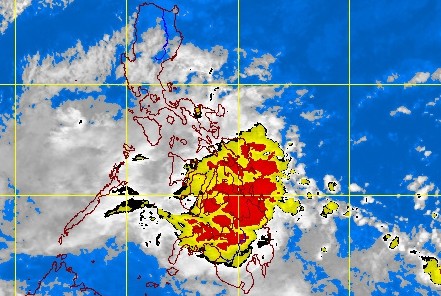 The weather monitoring agency alerted residents living in low lying and mountainous areas under public storm warning signal number 1 against possible flashfloods and landslides. It said the estimated rainfall amount is from 5 to 15 mm per hour (moderate to heavy) within the 300-km diameter of Crising.