At 11 p.m. today, weather experts said Tropical Depression Crising was spotted at 50 kilometers Southwest of Zamboanga City with maximum sustained winds of 45 kilometers per hour near the center. It is forecast to move West Northwest at 24 kph. 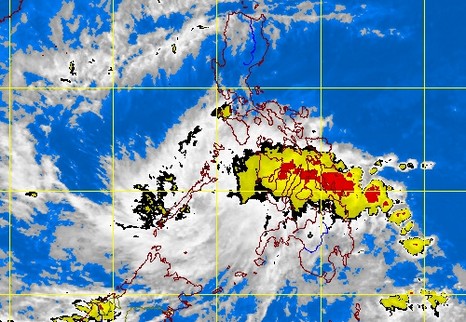 The weather bureau said estimated rainfall amount is from 5 to 15 millimeters per hour (moderate to heavy) within the 300-km diameter of TD Crising.