By Admin
February 18, 2013ABS-CBNapl.de.apEntertainmentlocalmusicReality ShowThe Voice of Philippines
Black Eyes Peas member Apl.de.Ap is rumored as the next judge/coach to be revealed by ABS-CBN for its upcoming reality singing search “The Voice of the Philippines.” If true, the Filipino-American rap artist will join Sarah Geronimo and Bamboo. 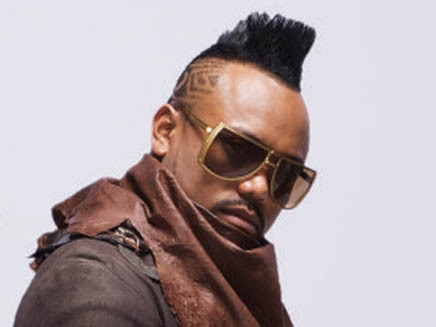 Apl.de.Ap revealed his plan to “become a TV talent show judge” in mid-2012.

“I’ve been working myself up to do it because I’m not used to being on TV everyday...I’ve been offered a show for next year,” the Pampanga-born performer said at a fundraising event in May last year, according to a report on The Huffington Post UK.

At first, it was Lea Salonga who was heavily mentioned in social networking sites for the job, but she will be one of the judges of “Kanta Pilipinas,” a singing search on ABS-CBN’s rival network TV5, making it impossible for the former ‘Miss Saigon’ star to become a coach on “The Voice Philippines.”

Only one slot is left in the judging line-up once the Kapamilya network confirms Apl.de.Ap’s inclusion in the panel. Who do you think will it be?

Update: According to the Kapamilya Network, the complete line-up of “The Voice of the Philippines” includes Sarah Geronimo, Bamboo, Lea Salonga ang Apl De Ap.