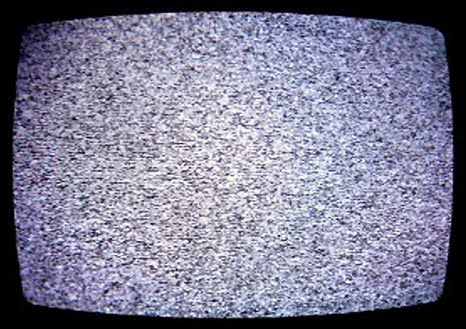 This AP report says Channel 3 in Bangkok has stopped airing the mini-series after “having considered that some content was inappropriate for broadcast.”

An unnamed channel executive reportedly revealed that the station feared the content of the show’s last two episodes violated Section 37 of the Broadcast and Telecommunications Operations Act which prohibits the broadcast of “content that seeks to overthrow the constitutional monarchy, threatens national security or morality, or constitutes profanity or causes severe harm to people's mental or physical health.”

“Nua Mek 2″ tells a story of a fictitious Thai prime minister, his corrupt deputy, black magic and political manipulation, the AP report said, adding that scripts posted on the websites of local broadsheets showed that the character was assassinated by the end of the series.

Critics reportedly said Thai TV3’s decision to axe the show was “unacceptable,” pointing out that the Constitution provides viewers “the right to watch it” until the end.

Reports said there were speculations that “Nua Mek 2″ was pulled off the air due to political interference because the action-packed series shed a bad light on politicians. Thai government officials, however, denied the allegation saying it was baseless.