By Admin
January 26, 2013citizenshipEntertainmentfeatureglobalmusicrockSwitzerlandTaxTina TurnerUnited States
Rock diva Tina Turner, whose been residing at her Chateau Algonquin lake house in Zurich, Switzerland since 1994, renounces her American citizenship to become a Swiss national.

Citing an official notice published Friday in a local newspaper, Mail Online reports that the 73-year-old singer has been granted citizenship by the town’s council, but the decision is not yet final pending approval from state and federal authorities. 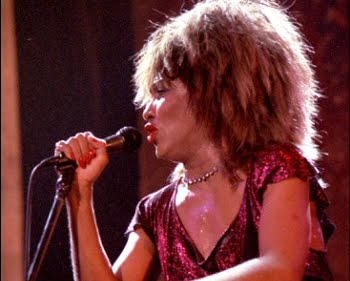 “I’m very happy in Switzerland and I feel at home here...I cannot imagine a better place to live,” the US-born Swiss resident singer reportedly said. Her agent had said Turner is set to give her US citizenship back.

There were speculations that Turner’s latest move was for tax reasons, but her supporters were quick to defend the music icon in social media saying they’re happy with her decision as it was all for the love of her life.