By Admin
January 25, 2013EntertainmentfeatureglobalGrammy AwardsHoaxMr. BoombasticmusicrapreggaeShaggysinger
Contrary to rumors that spread on social media like wildfire, Shaggy is definitely not dead. The supposed passing of the Jamaican-American rapper was just a celebrity hoax. 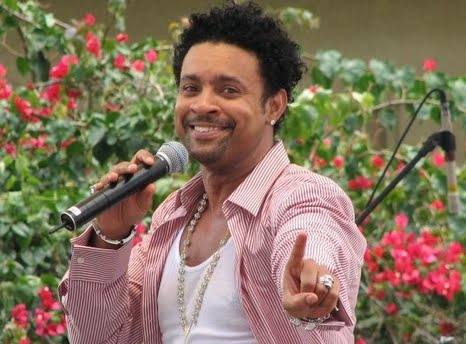 A representative for Shaggy told entertainment website TMZ on Thursday that the news that “Mr. Boombastic” died at a bar fight, which sent Twitterverse buzzing, was entirely false.

Shaggy “is like a cat with 9 lives, but I can happily report that he’s alive and kicking and in the same building as me right now as we speak,” the source reportedly said.

The Grammy-winning pop singer and reggae artist, whose real name is Orville Richard Burrell, is known for his 1995 hit “Boombastic” and 2000 single “It Wasn’t Me.”