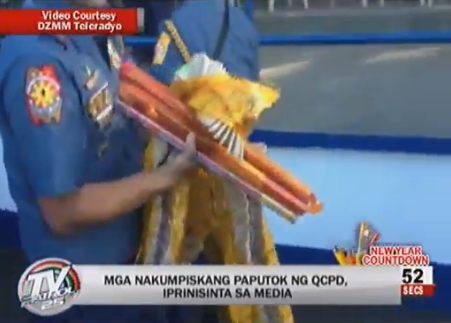 They were identified as:
According to ABS-CBN News, the National Capital Region Police Office (NCPRO) said administrative charges of “grave misconduct” and “neglect of duty” will be filed against them and 5 other policemen who are still being identified.