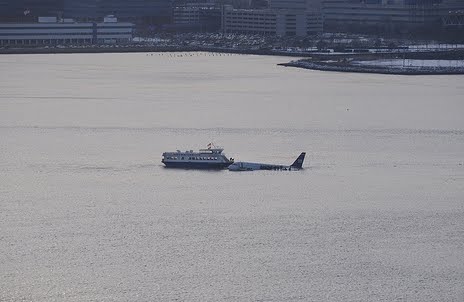 Emergency responders were able to pull from the water two people who, fortunately, wore life vests while flying.

The survivors were immediately rushed to the hospital. Reports said one of them —not known whether the pilot or passenger— is being treated for hypothermia.

Divers from the FDNY and the NYPD were tasked to investigate the wreckage.

The Federal Aviation Administration did not provide information about the flight and details of the aircraft, but LoHud.com says it was a single-engine Piper plane.