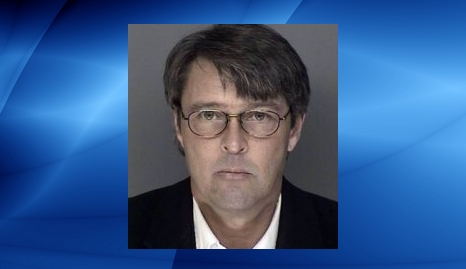 Transportation Security Administration officers and an agent has “detected the odor of a consumed alcohol beverage as they passed by Kristiansen waiting to enter the elevator,” the airport police report said, according to a CNN news article.

The 48-year-old Kristiansen was reportedly taken to a hospital for blood tests and released to airline personnel later. He is being withheld from service while the probe is ongoing.

In a statement, American Airlines spokesman Matt Miller said the company will be “cooperating with authorities and conducting a full internal investigation,” reports CNN.

Thumbs up to the security officers and the agent for a job well done.