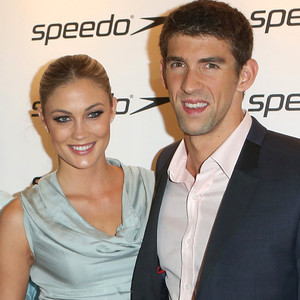 Citing unnamed sources, TMZ reports the most-decorated swimmer decided to call it quits to pursue other options as he felt the relationship with his model-GF “wasn’t going anywhere.”

The former couple started dating before the 2012 London Olympics and now it’s over, the sources reportedly said.