By Admin
January 11, 2013amicable settlementCNNglobalmiddle eastnewsSaudi Arabia
A man, 70, divorces his 15-year-old wife after the girl ran away and returned to her parents. Earlier, the husband claimed his bride’s family fooled him into paying a $20,000 dowry. 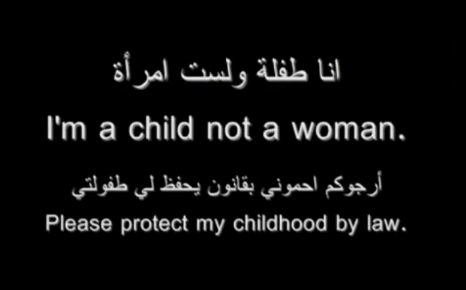 Citing an announcement from Saudi Arabia’s Human Rights Commission president, Dr. Bandar Alaiban, CNN reports the couple and the girl’s parents went to the negotiation table and decided to settle the dispute amicably.

The parties involved arrived to an amicable settlement after a unit of the commission that has jurisdiction sent investigators to the court where the man filed a complaint. Thereafter, the commission reached out to the bride’s family who agreed to have a meeting with the man.

The couple’s divorce may have ended the controversy, but the clamor of human rights groups for the banning of forced marriages involving minors continues.