Lanza's body claimed by his father 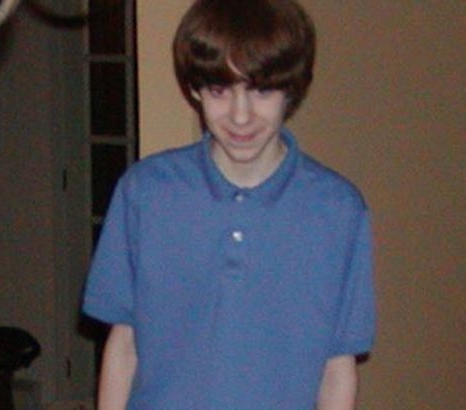 On December 14, 2012, Adam used the guns registered to his mother, Nancy, to kill her at her home, shot the victims at the school in Newtown, Connecticut, before committing suicide.

The incident shocked the whole world and has started an online debate on gun control in the United States.

After the massacre, the older Lanza in a statement said his family is “grieving along with all those who have been affected by this enormous tragedy.”

“Our hearts go out to the families and friends who lost loved ones and to all those who were injured,” he added. “We are in a state of disbelief and trying to find whatever answers we can. We, too, are asking why.”