Rumor has it that Kathryn Bernardo will fly to the states in March for a photo shoot. Reports say the ‘Princess and I’ lead actress would be featured as the teen magazine’s cover girl of its April 2013 issue. 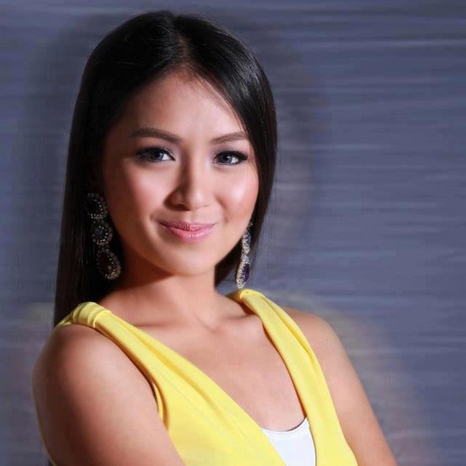 It all started when an alleged statement from “Percy Jackson & the Olympians” star Logan Lerman was shared by social media users.

“This Kathryn girl is beautiful and I’m very lucky for that…” “I met a lot of Asian girls, I think she stands out!” “So excited to meet her. I hope we can date after (then laughs)…” the actor said, according to unverified reports.

No official word from her handlers came out so far. If this project pushes through, Kathryn’s fans and the nation must be so proud.