Meanwhile, Smart Executive Vice President and Wireless Consumer Division Head Emmanuel Lorenzana said “subscribers of Smart iPhone 5 postpaid plans with unlimited data can now get download speeds that are up to 20 times faster than the usual 3G connection on their mobile device.”

Although he did not specify the coverage areas, Lorenzana said there’s a “growing number of LTE zones in Metro Manila and in key cities in different parts of the country.”

To download iOS 6.1 over-the-air, go to the iPhone’s Settings menu and click on General > Software Update. Hit “Download and Install” and follow the on-screen instructions, Smart posted online. Alternatively, iOS 6.1 may be applied via iTunes by connecting the iPhone 5 to a Mac or a PC. 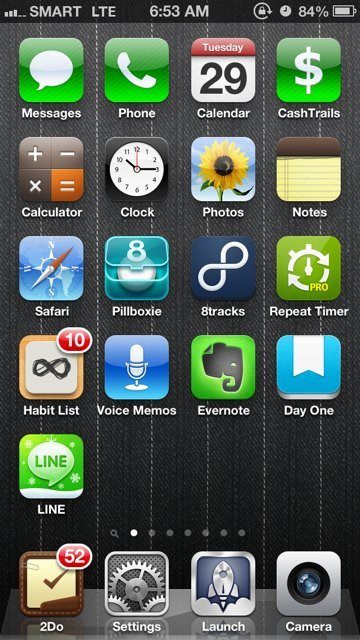 LTE is ideal for downloading movies in minutes, lag-free gaming, ultra-fast surfing, buffer-free video streaming, and mission-critical Internet use because of its low latency and fast download speeds, the telco added.