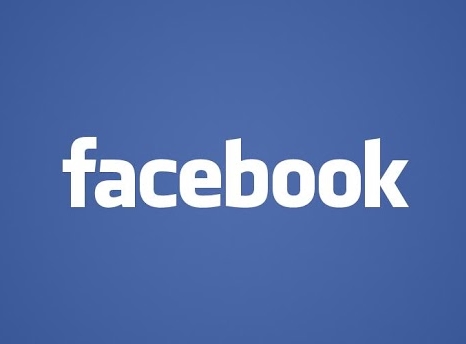 Reuters reports the respective laws ban employers from requiring their workers to reveal personal Facebook passwords as part of their jobs.

The measures that aim to prevent employers from demanding passwords to access their workers’ social networks were filed following the case of an employee from the Maryland state correctional services who was told to hand over his Facebook password if he wanted to be reinstated after taking a leave of absence.

The Facebook password laws approved in California and Illinois reportedly cover job applicants. It means it is now illegal for bosses to request from them or their existing employees social networking passwords or non-public online account information.