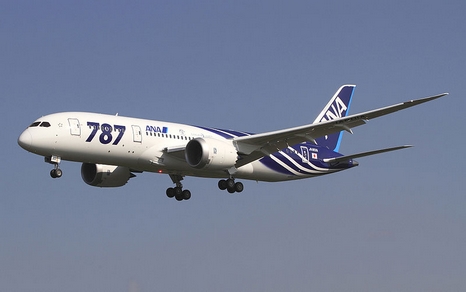 The FAA is expected to issue an order that will require air carriers to stop Boeing 787 operations for the time being.

A plan will also be crafted to allow airlines to “resume operations as quickly and safely as possible,” the agency reportedly said.

In a statement, All Nippon Airways said discolored spots and signs of leaking were found on the battery.

A fuel efficient airliner, the Boeing 787 Dreamliner is a long-range, twin-engine commercial airplane with variants that can seat 210 to 290 passengers.