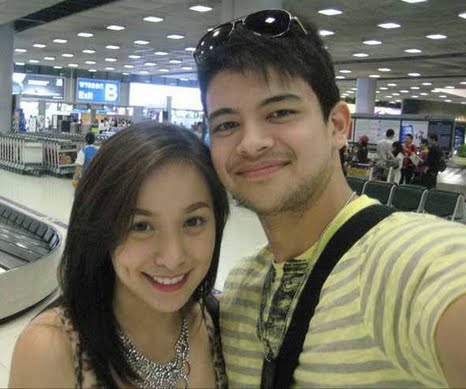 The former couple said they decided to end their relationship due to other important priorities, particularly their individual careers.

Despite calling it quits, Cristine and Rayver pointed out that they remain close friends.

Since Summer last year, when Cristine and her sister Ara Mina’s rift became controversial, there were already rumors about the split, which were persistent throughout the past year, but it’s only now they’ve made the decision public.