By Admin
January 29, 20132013Chinese New Yeareventslocalnewsofficial public holidays philippinesTourism
Chinese New Year 2013 was not included when Malacañang listed the official regular and special non-working holidays in the country for 2013. Why is it not a holiday?

Chinese New Year 2013 will fall on February 10. Check the calendar and you’ll find out that it’s a Sunday.

Chinese New Year, known in China as “Spring Festival,” is the most important of the traditional Chinese holidays. It marks the end of the winter season there. 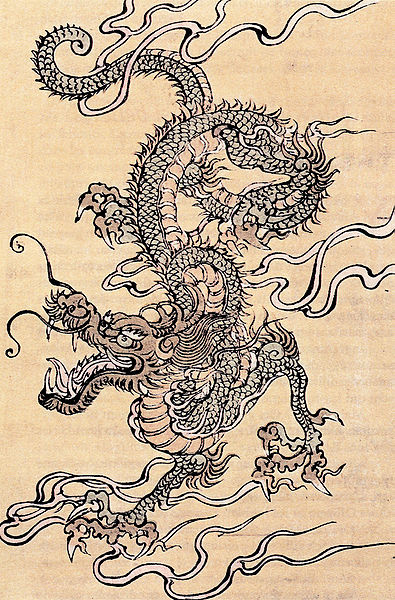 Last year, the Palace declared the Chinese New Year a special non-working day because it was on a Monday.

To justify the declaration, Malacañang at the time said the joint celebration was “a manifestation of our solidarity with our Chinese Filipino brethren who have been part of our lives in many respects as a country and as a people.”