By Admin
January 10, 2013awardsChieffy CaligdongfootballlocalsportsTOYM
Pure Filipino blood Azkals player Emelio “Chieffy” Caligdong is among the seven personalities who were honored as The Outstanding Young Men (TOYM) of 2012.

Caligdong, who is a member of the Philippine national football team, was honored with a TOYM award for his vital contributions in the field of Sports. 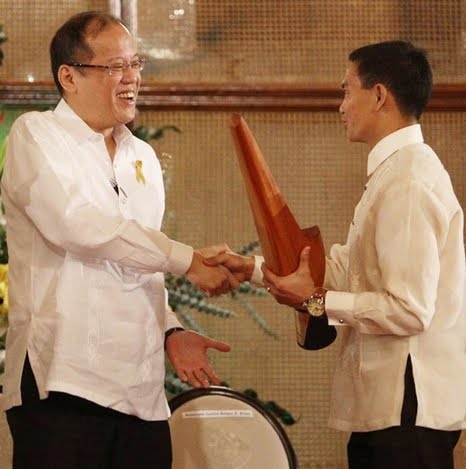 The other 2012 TOYM awardees are:
President Benigno Aquino III led the ceremonies held Wednesday at the Malacañan Palace.

The TOYM is the Philippines’ most prestigious awards search for young men and women between the ages of 18 to 40 whose selfless dedication to their profession or vocation has resulted in significant contributions to the welfare of their countrymen as well as to the advancement of their fields of endeavor.