As of 4 p.m. Thursday, January 3, Bagyong Auring, the first tropical cyclone to hit the country this year, was spotted at 190 kilometers Southeast of Puerto Princesa City with maximum winds of 55 kilometers per hour near the center. It is expected to move West at 28 kph. 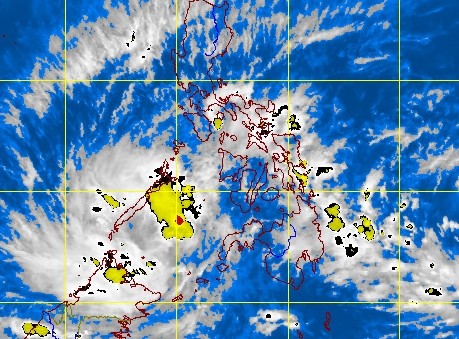 Signal No. 1 (45-60 kph winds):
PAGASA alerted residents living in low lying and mountainous areas against possible flashfloods and landslides. Weather experts said estimated rainfall amount is from 5 to 15 millimeters per hour (moderate to heavy) within the 250-km diameter of Auring.