By Admin
January 18, 2013Al QaedaAlgeriaDFAglobalMalinatural gasnewsOFWOverseas Filipino WorkerSahara
There have been reports that at least 30 hostges were killed during an Algerian helicopter attack in a BP natural gas plant in the Sahara on Thursday. 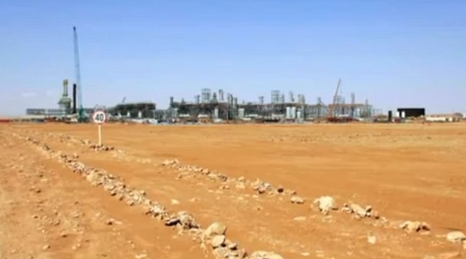 Algerian military reportedly launched the assault to retake the facility, but it was leaked that there had been fatalities among the hostages and terrorists. Large news organizations said the report has yet to be independently verified.

Mail Online reports the nationalities of 15 hostages who were killed had been established. Eight were Algerians and seven were foreigners: 2 British, 2 Japanese and 1 French national. The terrorists reportedly shot to death one British plant worker on Wednesday.

The terrorists said they seized the liquified gas plant as a retaliation in revenge for attacks by France on Islamists rebels in Mali, the report said.

In the Philippines, cable news channel ANC said they are verifying from the foreign affairs department reports that there are overseas Filipino workers who died in the attack.