By Admin
January 18, 2013ATMbank customerBankingbusinessChaseCNNcredit carddebit carddollarsfeatureFinancenewsPNCprepaid cardUnited States
Two financial institutions in the United States, Chase and PNC, have put up across the country ATMs that can dispense $1 and $5 bills and feedback has been positive so far.

According to CNN Money, Chase launched over 350 of these machines over the past months and the number may double before the year ends.

The next generation ATMs allow users to customize denominations from $1 to $100 during withdrawals so it’s easy for them to get the exact bills they want. What’s more convenient is that these new machines are also capable of dispensing coins, the report said.

Not only that, the bank’s customers can likewise use the ATMs for paying credit card bills and loading cash to Chase prepaid cards. 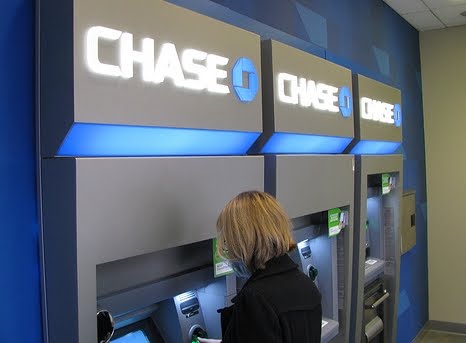 PNC on the other hand, has reportedly added this new feature to more than half of its 7,200 ATMs and the rest are expected to be rolled out until the summer. The upgrade enables their machines to dispense $1 and $5 bills.

Usage of the new ATMs are free of charge, but a small fee will be charged to customers making out-of-network withdrawal transactions, the report said.