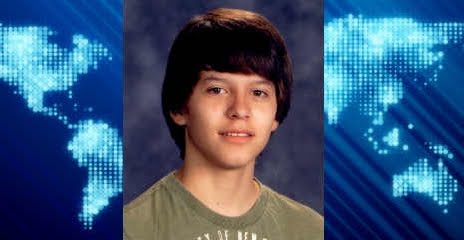 Citing an arrest affidavit released Wednesday, this report says the incident took place Tuesday afternoon. The victim sustained a gunshot wound to the chest. He was rushed by paramedics to a nearby hospital but died later.

Williams and McCahren are classmates at Riggs High School.

According to a 16-year-old witness, the accused shooter used a semi-automatic shotgun in killing Williams at the kitchen area. McCahren was arrested at home and is charged with first-degree murder, according to the affidavit.