By Admin
December 19, 2012concertsEntertainmentlocalOppa Gangnam StylePsy
Korean pop star Psy’s concert in Manila, Philippines on Thursday, December 20, has been postponed. This was confirmed by Joed Serrano of That’s Ntertainment and Renen de Guia of Ovation Productions. 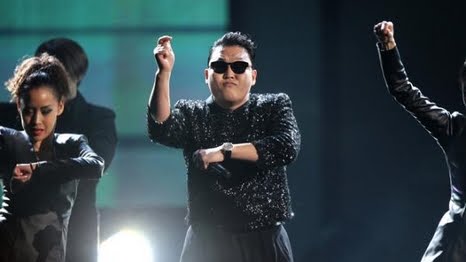 An official statement released to media said “The organizers of the ‘Gangnam Style’ event on December 20, 2012 at MOA Arena have collectively agreed to postpone the event to February 20, 2013 due to logistical issues.

Psy remains extremely excited about visiting the Philippines and looks forward to performing for his fans in early 2013.”