By Admin
December 10, 2012flight pathlocalNDRRMCnewsnorth korea rocket
The National Disaster Risk Reduction and Management Council said preparations are on going for North Korea’s another attempt to launch a rocket to place a satellite into orbit.

In a press release over the weekend, the NDRRMC said the NoKor rocket launch is likely to take place between December 10 to 12, 2012. 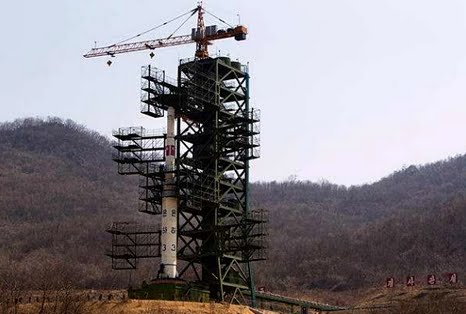 Pre-positioning of equipment, emergency response teams and issuance of warnings for shipping, fishing and flights in the projected path of the rocket have been discussed in Technical Management Group meeting last Saturday, the NDRRMC noted.

The NDRRMC said its operations center is currently on “Red Alert” status.

In another press release, the NDRRMC showed the rocket’s suspected flight path and geographical locations where the fairing and the first and second stages of the rocket might fall. 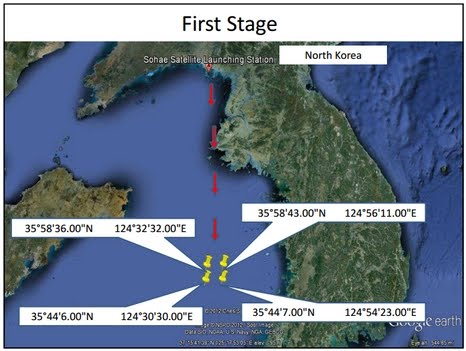 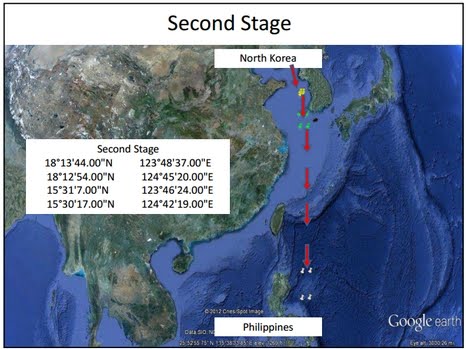 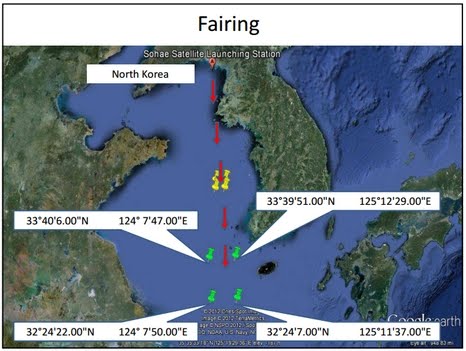 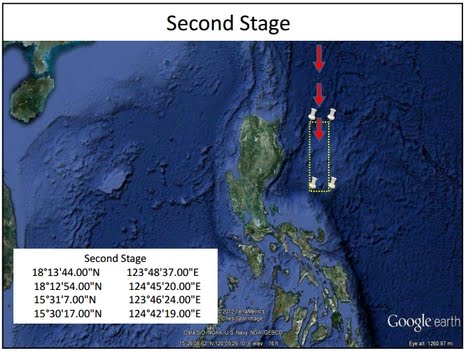 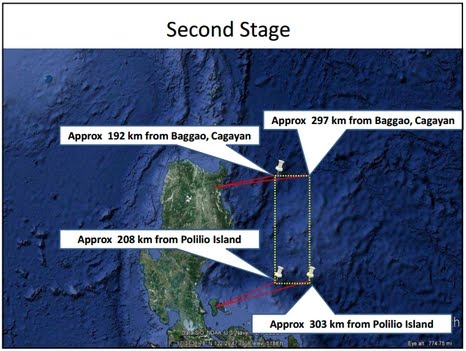 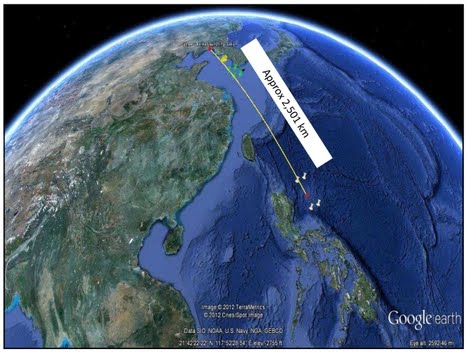 The second stage rocket, the NDRRMC stated, could splash down in the waters somewhere near Baggao, Cagayan and Polilio Island.