Leonard has been a part of NBC’s morning show for 32 wonderful years, “covering stories about ordinary Americans doing extraordinary things,” according to reports. 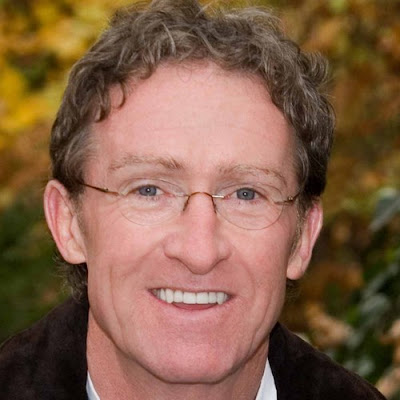 In his final segment, Leonard made a special tribute to his wife, Cathy, who he said inspired him to “see the beauty in our everyday existence.”

Everyone in the studio, including his colleagues and family, went emotional as Leonard bids the show farewell. The feature correspondent and writer noted that he was very lucky they became part of his life and career.

“I’ve got a lot of lucky breaks, lucky to have a family like that I have right back there, for forgiving me for all my flaws...and also I’m really really very lucky to have the Today Show family,” Leonard said.

Matt Lauer responded quickly saying “No, we are the lucky ones. Let me tell you something...your stories are a microcosm of you. They all have incredible heart, they’re told with kindness and hope and modesty. They are understated and yet so powerful, and that is you in a nutshell.”

Leonard, called by many as “a gifted storyteller,” turned 65-year-old last November 30.