The unidentified man was dressed as Joey Crawford, the NBA referee who became controversial when he ejected Duncan from a game just for laughing while the latter was on the bench. 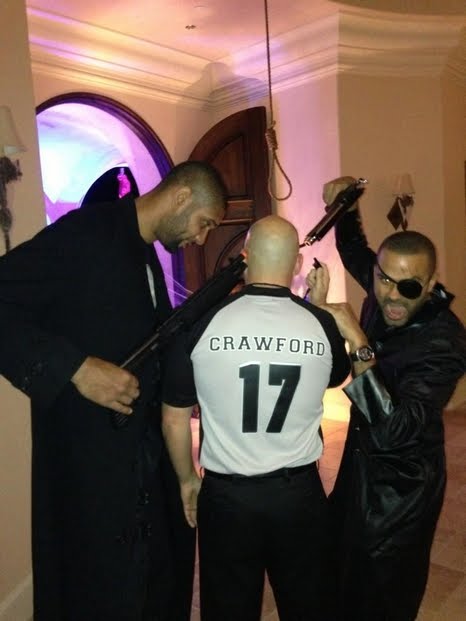 Some netizens described the photo, which first appeared on Reddit, “scandalous” and “embarrassing.”

Critics believe NBA commissioner David Stern will soon “impose a fine” on both players, but Spurs fans were quick to defend Duncan and Parker saying the two were just “having fun.”