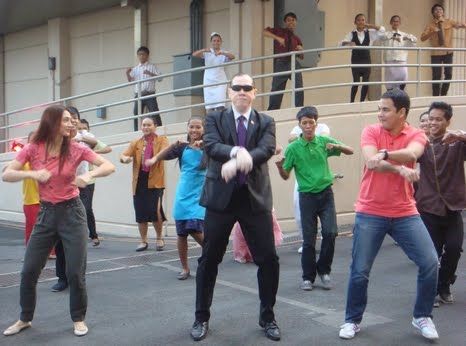 He also hinted that the department will launch a campaign against a firecracker apparently called “Gangnam” which explodes stronger than known firecrackers such as “Pla-Pla,” “Kabasi” and “Goodbye Philippines.”

The DOH had put up a website where visitors can download for free sound effects of various firecrackers such as 5 Star, Super Lolo, Juda’s Belt, Watusi, Whistle Bomb, Kwitis, Luces, Trompillo and Fireworks Symphony.