At 7:00 p.m. today, the center of Bagyong Quinta was spotted at 40 kilometers South Southeast of Guiuan, Eastern Samar with maximum winds of 75 kilometers per hour near the center and gustiness of up to 90 kph. It is moving West at 24 kph. 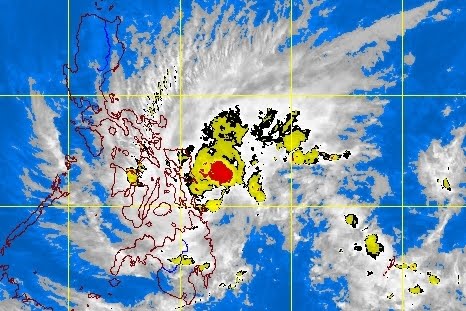 Fishing boats and other small seacrafts are advised not to venture out into the seaboards of Luzon and over the eastern seaboard of Visayas and Mindanao, the weather bureau added.