By Admin
November 06, 2012automobile businessbusinesscarsFinanceglobalnewsSuzuki
American Suzuki Motor Corp. on Monday, November 5, filed for Chapter 11 bankruptcy protection in California. The company is set to stop selling cars in the U.S.

According to reports, the Japanese carmaker is planning to restrucure its business, focusing on selling motorcycles, all-terrain vehicles and marine outboard engines. 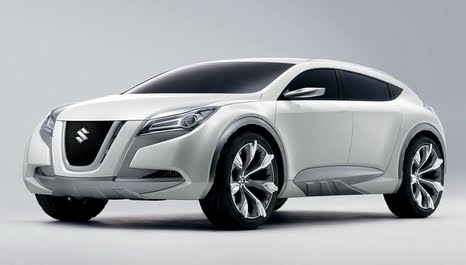 This report tells us the company estimates its debts and liabilities range from at least $100 million to as much as $500 million, based on documents filed with the U.S. Bankruptcy Court.

The company said it will honor all car warranties and buyback agreements and will provide support to its current dealer network as they transition into parts-and-service operations.

According to Cars.com, Suzuki sold just 2,023 cars in October while Mitsubishi sold 3,981 units in the same month. Mazda, on the other hand sold 18,622 cars also last month.