“Simply sign up for a Smart Bro Flexisurf Pocket WiFi plan 599 and you can own this amazing tablet at 0% interest for just P600 a month for 24 months—even without credit card,” Manaloto said.

Its fast performance and generous screen space makes it ideal for playing games or for editing office documents such as word documents and spread sheets even on the go. Plus, its long battery life enables users to play music and high definition videos from its built-in 32GB storage for hours on end, the company posted on its website. 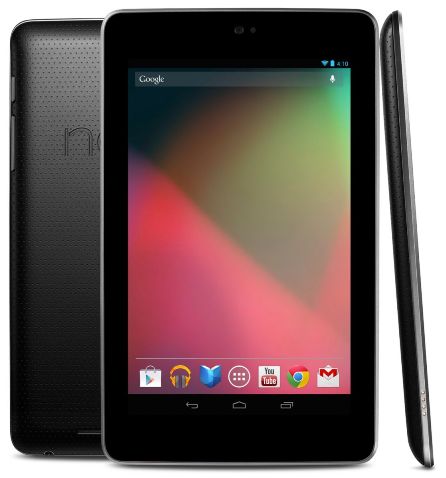 “It’s made by Google so you know it’s great for surfing,” Manaloto said. “And with Smart’s nationwidest coverage, you get nothing but the best mobile Internet experience from the Philippines’ best network,” he added.

All FlexiSurf plans are protected by Smart’s anti-“bill shock” feature which caps billing at no more than P999 every month (approximately 80 hours of use). Subscribers can then enjoy their FlexiSurf plans on an unlimited basis until the next billing cycle, the telco added.