“WHO has been notified of four additional cases, including one death, due to infection with the novel coronavirus,” the WHO said in an outbreak update released Friday, November 23. 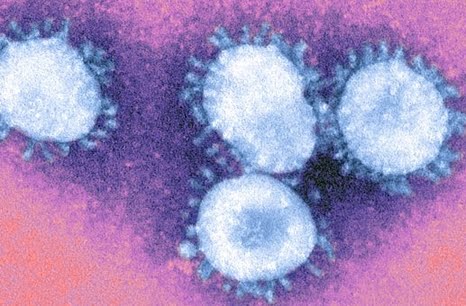 The U.N. health agency noted that laboratory confirmed cases have reached six: 3 cases (including 1 death in Saudi Arabia) and 1 case in Qatar. Two months ago, the SARS-like virus infected a Qatari and killed one individual in Saudi.

The first fatality was identified as “a 60-year-old patient” who died after the virus was confirmed in July. The second patient was described as “a 49-year-old Qatari” who first showed symptoms on September 3, was admitted to intensive care in Doha on September 7, and flown by air ambulance to London four days later.

Investigations are currently being conducted to look into “the likely source of infection, the route of exposure, and the possibility of human-to-human transmission of the virus,” the WHO said.

Two most recently confirmed cases in Saudi, according to the WHO, are from the same family and are living in the same household. They showed similar symptoms of illness such as fever, coughing and difficulty in breathing. One had died while the other who is recovering tested negative for the SARS-like virus.