By Admin
November 27, 2012EntertainmentinstagramlocalphotosPiolo PascualShaina Magdayaoshowbiz
After their respective break-ups, have Piolo Pascual and Shaina Magdayao found each other? Rumors that they’re ‘dating’ have spread across showbizlandia.

According to Yahoo! OMG! Philippines, speculations about the two Kapamilya celebs started since the “ASAP 2012” tour in Singapore in October where they were spotted being “extra sweet to each other.”

The hunk actor denied the rumors and said he and Shaina are “just friends.”

“Nagsimula lang naman iyon sa lokohan sa Singapore. I guess after that, I have to be more careful para hindi rin mapintasan o ma-judge,” Piolo reportedly said in an interview at the 2nd Sunpiology Run and Star Magic Gives Back concert in Venice Piazza in Taguig City over the weekend.

Shaina had her photos with Piolo posted on Instagram, sending social media abuzz. They look good together, actually. 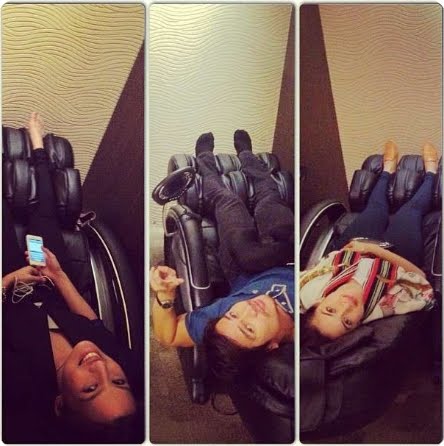 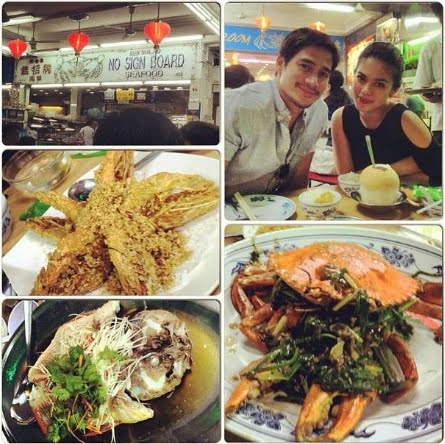 Do you think something is going on between them? Won’t the wide age gap (Piolo is 35 while Shaina is 23) affect an apparently budding love affair? Speak your mind in the comments section below.