By Admin
November 23, 2012EntertainmentGay WomanLesbianlocalMiss SaigonMonique Wilson
Movie and theater actress Monique Wilson has admitted that she is a gay woman. She revealed her true sexual status Friday, November 23.

Monique’s admission happened during the press conference of One Billion Rising Philippines, a global campaign to end violence against women. 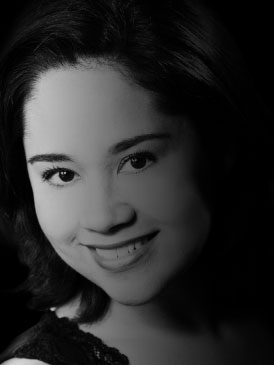 The singer-actress said she’s thankful that some people already knew but kept her real sexual preference a private matter.

“For all these years, I thank so many people especially the press who respects me for what I am,” Monique said. “I know that many of you know who I am, but the respect you gave is so overwhelming...I know that is something that I should be proud of.”

“Ngayon ko lang inamin publicly kasi nga ilang taon na ba ako? May kinakatakutan pa ba ako ngayon? This is the right time, I think, that I have to be public about it para matapos na ang mga speculations,” she added.