Miss Universe 2012: How to vote online for Philippines’ Janine Tugonon

In a live interview on ABS-CBN’s morning show “Kris TV” on Tuesday, Janine said online voting for the People’s Choice award will start most probably on Thursday, November 15.

We’re awaiting the release of the “Miss Universe 2012 Voting Rules” and “Fan Vote FAQ’s” which will serve as guidelines of the online contest. We will update this post as said documents become available. 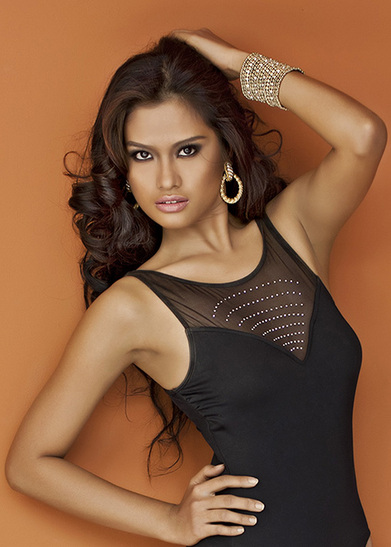 The pageant included the global fan vote, which automatically advances a contestant to the semifinals, since last year.

It is expected that internet users will be told to access a voting page where they can choose a candidate to vote for. A form must be completed before anyone can click the ‘Submit Vote’ button.

Same as last year when we encouraged online voting for Shamcey Supsup, a direct link to Janine’s page shall be posted on this page.

Also, you may check the Miss Universe Facebook page. We’ve heard that Facebook likes on a candidate’s photo count.

Miss Universe 2012 will be held live at the Planet Hollywood Resort and Casino in Las Vegas, Nevada, USA on December 19. Angola’s Leila Lopes will pass the crown to her successor at coronation night.