Miriam 'not impressed' with JLo concert 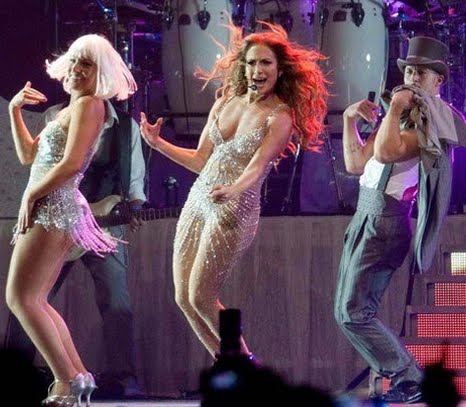 Miriam, who had a VIP ticket for the concert, was frustrated over JLo’ show.

“I was shocked beyond belief at the attack, assault on my ears. It was so loud and there were so many people and they stirred themselves into a frenzy,” Santiago told members of media.

The senator lashed at concert goers who expressed excessive admiration toward the influential Hispanic performer.

“They were worshiping at the foot of someone, who was no longer human. They transformed her. She morphed into a digital idol,” she noted.

“I think our country could use more classical musicians, singers in the opera, ballet style… Let me just say I was not impressed,” she pointed out.

Some netizens in social networking sites slammed Miriam’s remarks, saying the senator only felt “generation gap” during the event.