Jackson, who led the Lakers to five championships, was the initial choice. He was supposed to decide on the offered coaching job Monday.

Online sources posted Jackson’s demands for more personnel control, relaxed travel schedule and higher pay were too much for the Lakers.

Meanwhile, the 61-year-old D'Antoni reportedly signed a four-year contract with the Lakers but no information when he will start was made known. He replaced Mike Brown who was fired after the Lakers posted a 1-4 start this season. 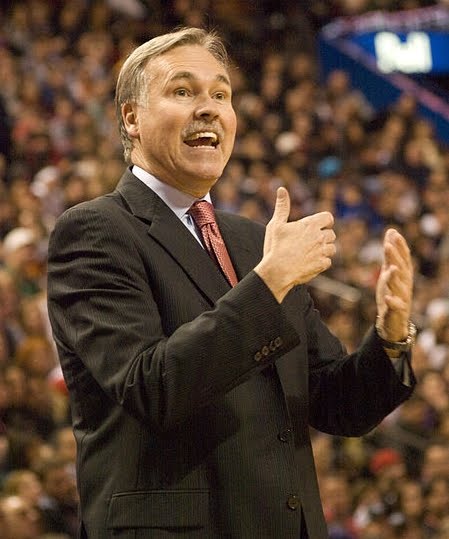