By Admin
November 01, 2012basketballfeatureHouston RocketsJames HardenNBAsports
James Harden, the reigning Sixth Man of the Year instrumental in Oklahoma City Thunder's success in the 2011-2012 NBA season, has reportedly signed a deal with the Houston Rockets.

According to this report, Harden inked a five-year, $80 million contract on Wednesday, October 31. 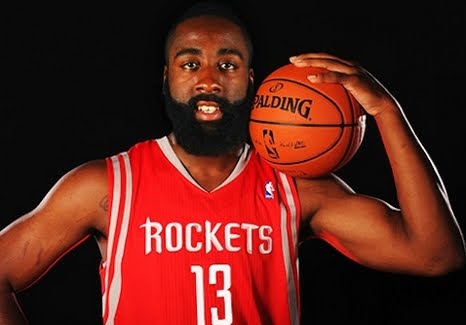