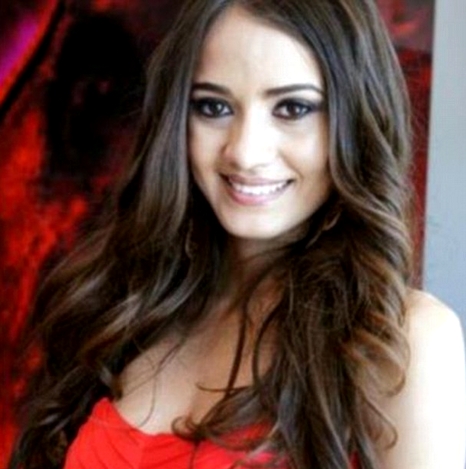 According to CNN, the beauty queen was killed “during clashes between criminals and military troops in the municipality of Mocorito.”

Citing a statement of the state attorney general, the global news organization reports Flores was “suspected of having ties to criminals.”

She was with armed men linked to Orso Iván Gastélum, the suspected leader of a group of hitmen working for the Sinaloa drug cartel, at the time of the incident, according to Mail Online. Local media said the family denied this.

Her boyfriend, two soldiers and a civilian were also killed in the running gun battle, the report said.