Baron’s revelation came days after he was arrested for getting involved in a brawl with a neighbor, Ray dela Rosa. The actor spent his Friday in jail where he was reportedly mauled by prisoners.

He claimed the scuffle was caused by a simple misunderstanding. He had already patched things up with dela Rosa, the report said. 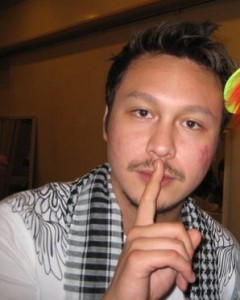 According to Wikipedia, “Bipolar disorder is a psychiatric diagnosis for a mood disorder in which people experience disruptive mood swings that encompass a frenzied state known as hypomania and, usually, symptoms of depression.”

The actor, who proudly said last year he already was a “changed man,” admitted his mistakes and asked for understanding.