By Admin
November 26, 2012Ben AbaloscomeleclocalnewsPasay RTCplunder casepolitics
Former Commission on Elections chairman Benjamin Abalos, who is facing plunder raps at the Sandiganbayan in connection with the botched NBN-ZTE deal, is set to leave the country.

Abalos has been allowed by the Pasay City Regional Trial Court to travel abroad. He got the court’s nod because he “showed sincerity to come back” to face the poll sabotage case against him, reports on Monday said. 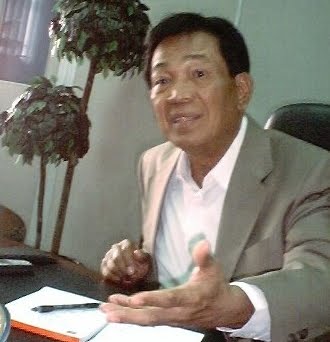 To justify his request for a trip to Taiwan, Abalos said:

“Recent developments in aquaculture industry, particularly the steady decline in the demand for shrimps coupled with the increasing complexity of prescribed shrimp culture practices and technology, has constrained the accused to shift the focus of his business from shrimp culture to the raising of bangus, if only to assure its continued viability.”

In his petition, Abalos stressed that this is the only source of his family’s income.

The poll body’s former chief was ordered by the court to post a P200,000 bond.