Angara to run for Aurora governor

By Admin
October 18, 2012localnewsPhilippinespoliticsSenator Edgardo Angara
Senator Ed Angara for the first time revealed that he will be running for governor of the province of Aurora once he ends his term in the senate.

Angara made the announcement on ANC’s Headstart with Karen Davila on Thursday, October 18. 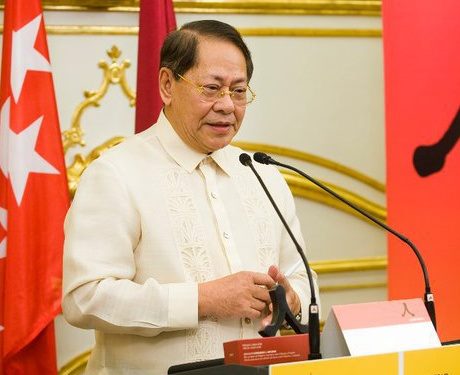 The senator, who guested on the talk show to discuss some issues regarding the Cybercrime Prevention Act of 2012 for which he is the author and principal sponsor, said he will be running under his own party in alliance with the ruling Liberal Party.

In the interview, Angara said some aspects of the Cybercrime Law need to be clarified or amended.

He cited in particular the measure’s provision on online libel.

Angara made it clear that retweeting or liking a libelous item is not a crime.