Piolo Pascual admits he challenged a basher to a fist fight

By Admin
October 14, 2012EntertainmentfacebookinstagramPiolo Pascualshow businesstwitter
Despite his popularity, Piolo Pascual is one of the most private among Kapamilya stars. In fact, he is meticulous in choosing which social networking sites to join.

On Sunday, October 14, the hunk actor revealed on ABS-CBN’s “The Buzz” that he created social profiles only on Facebook and Instagram. 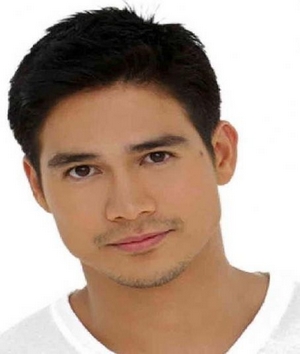 In a recorded interview, the Kapamilya actor confessed he had challenged a basher to a fist fight. Piolo revealed that a texter sent a message he didn’t like.

“Pakita ka sa akin, suntukan tayo! Magpakalalaki tayo!” was his reply to a basher whom he did not name.