There are no details yet on what the Filipina-Mexican-American singer’s role on the show is, but “Glee” executive producer Ryan Murphy has this to say:

It was reported last June that the 17-year-old singing star will land in a guest role on the fourth season of “Glee.”

Online sources then said Jessica will join the cast midway through the first-half of the season after she completes the summer tour with her co-Idol finalists.

The most recent episodes of “Glee” Season 4 had its viewership falling down compared to its first two episodes.

According to TV by the Numbers, the show’s pilot episode, “The New Rachel,” had 7.41 million US viewers; “Britney 2.0,” aired on September 20, was viewed by 7.46 million people; “Makeover,” which was aired on September 27, slid down with just 5.79 viewers; while “The Break Up,” shown on October 4, slightly recovered with 6.07 million watching.

With Jessica around, do you think “Glee” will improve ratings wise? 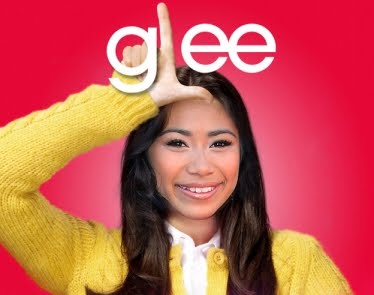