By Admin
October 10, 2012Aga MuhlachEntertainmentJanice de Belenlocalpoliticsshow business
Even if she wants to, veteran actress Janice de Belen cannot campaign for Aga Muhlach who is running for a congressional seat in Camarines Sur. 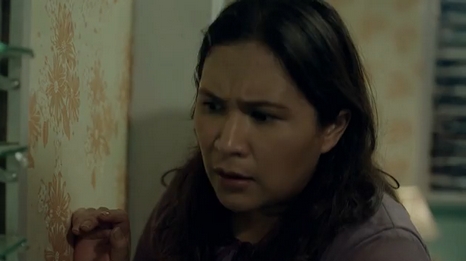 In an interview at the presscon of her upcoming horror movie “Tiktik: The Aswang Chronicles,” Janice revealed the real reason why she can’t promote the candidacy of Aga, her former boyfriend and the father of her eldest son, Luigi.

Their son, however, will campaign for his dad.