By Admin
October 16, 2012Bubbacelebrity scandalglobalHulk HoganLawnewswrestling
WWE legend Hulk Hogan gears up for a fight, not in the ring but in a court of law. The wrestling icon has reportedly filed two lawsuits over his leaked sex video.

This report tells us that Hulk Hogan, Terry Bollea in real life, filed a civil lawsuit against Bubba the Love Sponge Clem a.k.a. Todd Alan Clem and Heather Clem a.k.a. Heather Cole, for alleged “invasion of privacy, public disclosure of private facts, intentional and negligent infliction of emotional distress, and violation of the Florida statute prohibiting the taping of another person without their knowledge.”

According to the report, Hogan filed another case against against Gawker Media for posting “excerpts of the video” on its website and refusing to remove the video clips even “after his legal counsel sent a cease and desist demand for their removal and destruction.” 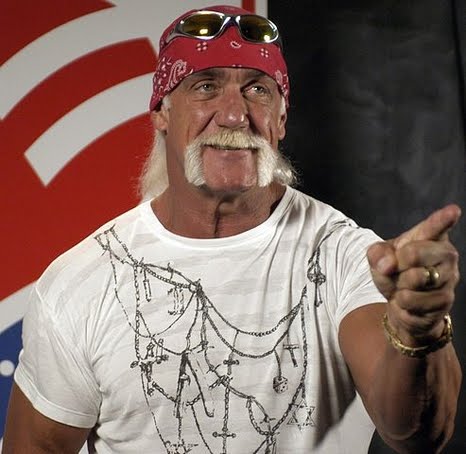 The report says Hogan is seeking from the website, its owner and affiliates “$100 million in monetary damages,” as well as punitive damages, a temporary restraining order (TRO) and a preliminary and permanent injunction “to force Gawker Media to remove all content of the video from their websites.”

The video, sources say, leaked online sometime in April 2012. It shows the 59-year-old wrestler having an intimate moment with Heather Clem, the ex-wife of his best friend, Bubba the Love Sponge, a famous radio DJ in the US.

In the video, said to be 30:17 minutes long, a voice believed to be that of Bubba said: “You guys do your thing, I’ll be in the office if you need me.”