Through its Facebook page, Globe said the Samsung Galaxy Note II will be offered for free at Plan 2499. 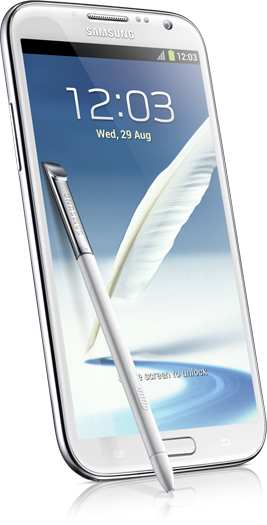 Globe has not posted the plan pricing for the Samsung Galaxy Note 2 yet, but said they will “most likely require cash-out for plan 599.”

To add up to the excitement, Globe announced they’re giving away free tickets to the David Guetta Concert to the first 20 applicants.

It’s worthy to note that this device is LTE ready and its availability in the Philippines is very timely as Globe will fire up its LTE network beginning the 4th quarter of 2012.

The telco said the first batch of LTE deployment “will cover 45 sites in Makati” and “will expand quickly to cover three of Manila’s biggest cities and select nearby regions.”